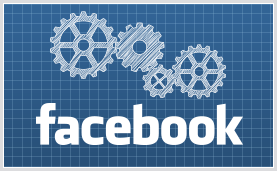 Facebook recently announced a number of updates to their site that will impact how you and your fans interact. We summarize the highlights and recommend some actions you might take.

Ben Steinberg is part of the Digital Channel Development team.

Together with the launch of the Author Portal, we introduced a Facebook Fan Page App that we built specifically for Penguin Random House authors.The app allows your followers and visitors to...