How to Create Your Own Podcast 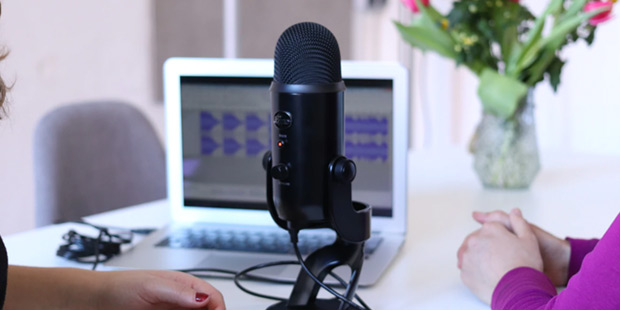 Ever thought about starting a podcast? As an author, you may find that you have a lot to say beyond the content of your book, and a podcast can be a great medium for this. This article details the basics of making your own podcast, from soup to nuts. END_OF_DOCUMENT_TOKEN_TO_BE_REPLACED

Anchor: Extend Your Author Brand with a User-Friendly Podcasting Platform 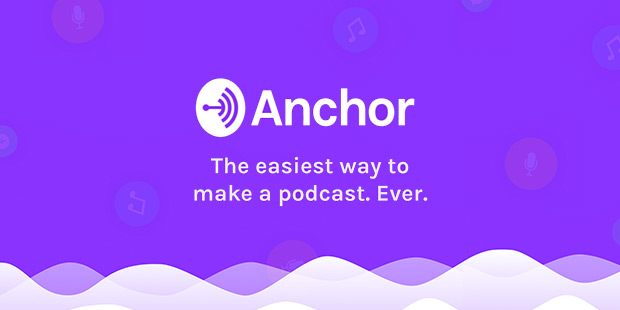 A podcast can be a great way to extend your author brand, but it requires a sizeable time and financial investment, and the process can be challenging. Enter Anchor, a new app that offers a user-friendly way to record and share your own podcasts. END_OF_DOCUMENT_TOKEN_TO_BE_REPLACED 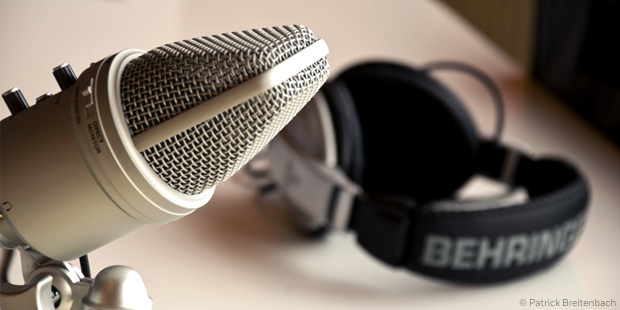 Podcasting, in its early forms, dates back to the early to mid-2000s. Dubbed an experiment by The Guardian in 2004, this twist on radio broadcasting blossomed into an entirely new kind of medium. But by the end of the decade, interest declined as streaming services, from Spotify to Netflix, took the main stage. END_OF_DOCUMENT_TOKEN_TO_BE_REPLACED