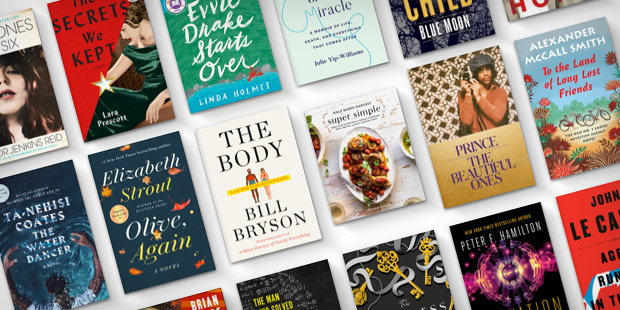 As the end of 2019 approaches, we take a look back at major trends that resonated with readers this year. Keep reading to learn about some of the biggest PRH sales trends of 2019. END_OF_DOCUMENT_TOKEN_TO_BE_REPLACED

The Ins and Outs of Cover Design 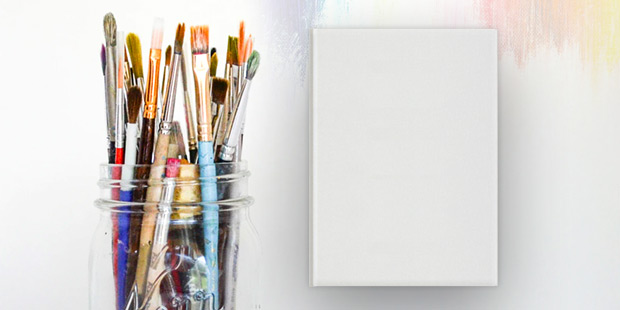 For many authors, the design process behind their book jackets remains a mystery. Read on for a PRH creative director’s firsthand experience of creating cover designs, insights into how to translate a manuscript into a visual concept, and examples of different cover options for a few of our titles! END_OF_DOCUMENT_TOKEN_TO_BE_REPLACED

Following the Buzz: Being Reactive on Social Media 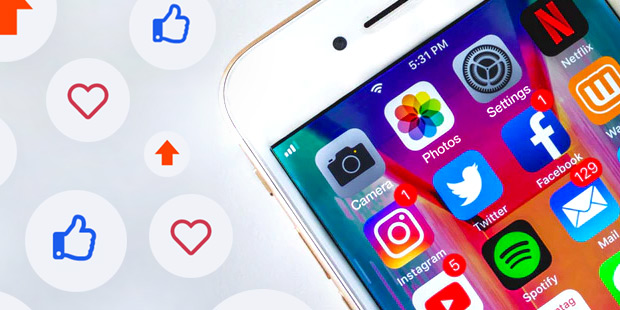 Previously, we’ve helped you plan your social media campaigns, from promotional tweets to featuring your pet on Instagram Stories and everywhere in between. But in this article, we focus on how to be reactive on social media and how to find and interact with viral content. END_OF_DOCUMENT_TOKEN_TO_BE_REPLACED 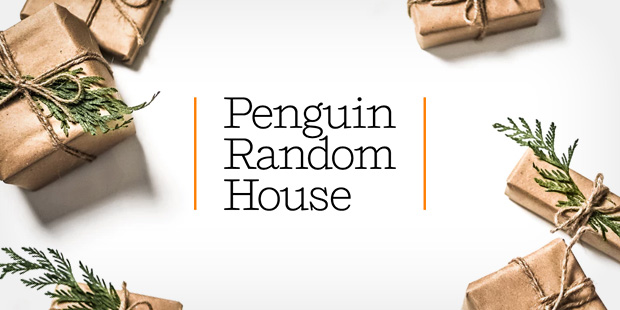 On Giving Tuesday, Penguin Random House joined with Former President Barack Obama and First Lady Michelle Obama to announce that the company will donate an additional 300,000 children’s books to First Book, building upon its previously announced donation of one million of its children’s books to First Book in the Obama family’s name. END_OF_DOCUMENT_TOKEN_TO_BE_REPLACED